Combining three members of the world-class St. Louis Symphony Orchestra and two of the St. Louis region’s finest jazz musicians, The 442s are a genre-defying acoustic quintet named for the modern standard tuning of 442 Hz! Brought together by the innovative and inspired compositions of Adam Maness, who plays piano, guitar, accordion, melodica and glockenspiel in the group, The 442s features Shawn Weil on violin, Michael Casimir on viola, Bjorn Ranheim on cello and Bob DeBoo on bass. Formed in 2012, this unique ensemble blends virtuosic musicianship, group singing and inventive improvisation, all while breaking down barriers between jazz, classical, folk and pop music.

The 442s were born of a common musical inquisitiveness and a search for new and exciting musical possibilities and collaborations. This search has taken them to venues and concert series throughout the Midwest; including Powell Symphony Hall, Jazz Saint Louis and The Sheldon Concert Hall. They have appeared as soloists with The Saint Louis Symphony Orchestra and Metropolitan Orchestra of St. Louis.

The 442s have released three albums to date; their 2014 self-titled debut album has been featured on radio stations worldwide. Relay and Home for Christmas, both released in 2016, feature collaborations with celebrated musicians from across the musical spectrum.

The 442s have been profiled on the nationally syndicated television program, Arts America, and their music serves as the soundtrack for the 2016 Emmy Award winning documentary film, Show Me 66: Main Street Through Missouri, which was produced by the Missouri History Museum. In the summer of 2016, The 442s were named the first ever Artists-In-Residence at Forest Park in St. Louis and embarked on a unique public commissioning project in collaboration with the people who love and use the park. The culminating multi-media work premiered in 2016. 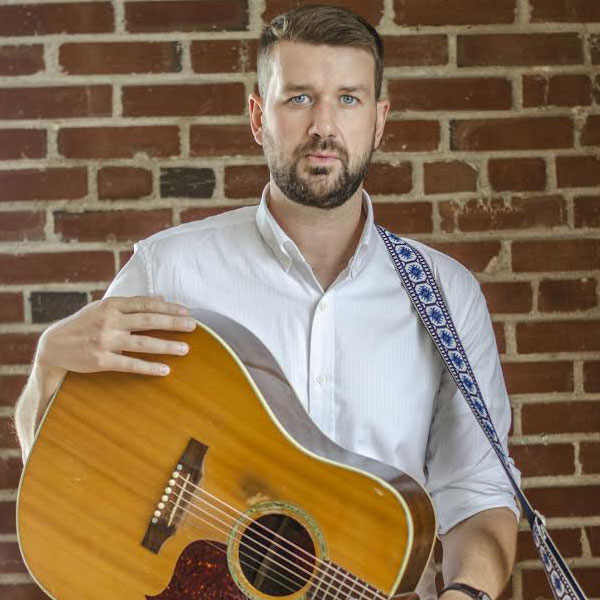 Adam Maness is a versatile multi-instrumentalist, songwriter and composer. Born in St. Louis, Missouri, Maness has performed around the globe with award-winning artists from a plethora of musical genres. His songs and compositions have been featured on several national and international recordings, television shows, and films. Adam Maness resides in St. Louis with his wife and two children.

A native of Chicago, Shawn Weil is a dynamic and sought-after violinist and musician. Upon completing undergraduate and graduate work at Indiana University, he accepted a fellowship with the New World Symphony in Miami Beach, Florida. Weil has performed throughout the U.S. and Europe in chamber music and orchestral settings. Weil has been a member of the Saint Louis Symphony Orchestra since 2003 and is also a member of the Sun Valley Music Festival in Idaho. 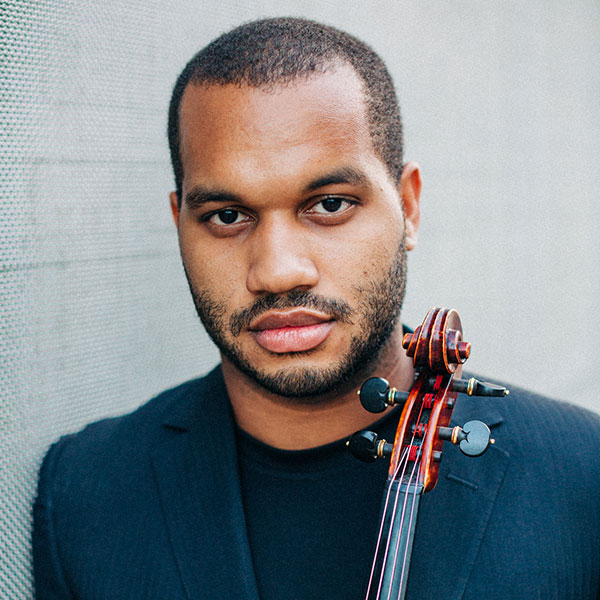 Violist, Michael Casimir, was born and raised in Philadelphia. Upon completion of his studies at Juilliard and the Curtis Institute of Music, he was appointed to the St. Louis Symphony Orchestra viola section in 2019. Prizewinner at many prestigious competitions, Casimir has performed with the New York Philharmonic, the Philadelphia Orchestra, Orpheus Chamber Orchestra and as guest principal and co-principal with the London Philharmonic. A versatile artist, Casimir recently performed on the soundtrack for Disney’s “The Lion King” (2019) and has composed music for a mobile game. 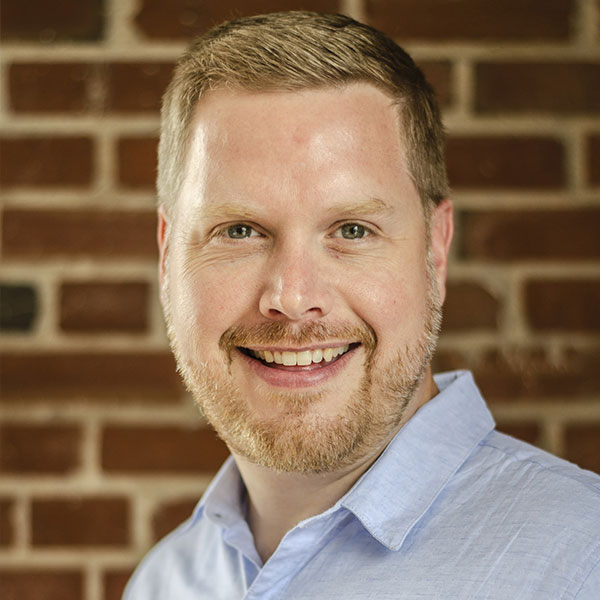 Cellist, Bjorn Ranheim, is a passionate and versatile performer. A member of the St. Louis Symphony since 2005, he is also a member of the Sun Valley Music Festival. Ranheim has performed and toured with many American orchestras and frequently collaborates with world-class musicians from across the musical spectrum as a chamber musician, recording artist and soloist. He lives in the Shaw neighborhood of St. Louis with his wife and two young daughters. 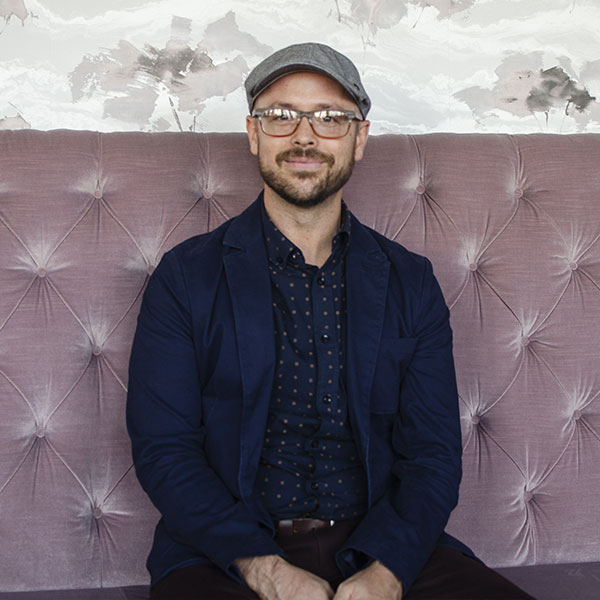 Bob DeBoo is one of the most active jazz bassists in the Midwest. He has performed with luminaries such as Houston Person, Terrence Blanchard, Peter Martin, David Sanborn, Geoff Keezer, Matt Wilson, Montez Coleman, Marcus Strickland, Ron Miles and Johnny O’Neal and is a member of the ‘Adam Maness Trio’. Bob has been a guest musician with the St. Louis, Fort Worth and Charleston Symphonies and was one of the Kranzberg Arts Foundation’s “Residency Artists” in 2018. Committed to sharing the gift of music with young musicians, DeBoo has been a dedicated educator for many years, working with Jazz STL’s JazzU program, Jazz at Lincoln Center’s Jazz for Young People, Peter Martin’s Open Studio Network, and has led a free weekly jam session for all ages at the Kranzberg Arts Center.